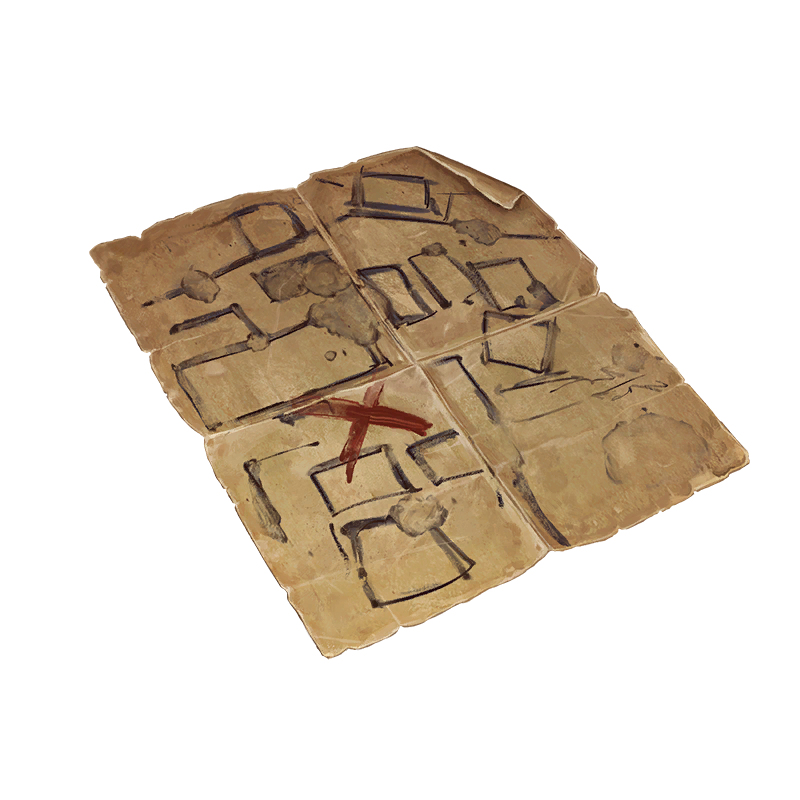 Daniil Dankovsky - A true 19th century protagonist: or how to be a “classist” prick and still want to save everyone.


So one thing that always makes me chuckle about the character of Daniil Dankovsky is that I remember reading parts of diary of 19th century doctor, who bemoaned that his visionary idea about some sanitation project for peasants, was receiving very lukewarm response from said peasants, it also contained plenty of his frustration in dealing with land-owner on whose land said peasants lived.

(I tried to remember where I read the diary parts, but it’s too long ago)

Thus, for me the character of Daniil Dankovsky as part of intelligentsia is firmly intertwined.

For me Pathologic story is not really set in specific time period but combines a whole swath of time in Eastern European history but compressed. In the following parts I’ll just concentrate on Russia, and there may be a lack of nuance since I know more by osmosis (high school classes years ago) then proper study.

To understand place and role of intelligentsia in society in Russia (and other Eastern European countries), it’s best to understand how class structure worked up to 19th century. Tsarist Russia had pretty stratified system, that was feaudal in nature - with the important relation being between the nobel land-owner and the peasant that farmed said land. As feudal systems declined in Western Europe, a lot of Eastern Europe peasants actually had their rights eroded not broadened up to mid 19th century. It must be clearly stated Tsarist Russia imperialism was not designed to ie. benefit whole of Russian population, but mostly few of the noble class.

Until mid 19th century, majority of Russian population were serfs, according to the census of 1857, the number of private serfs was 23.1 million out of 62.5 million Russians, 37.7% of the population. Another 26.3 million were peasants of state and other kind.

In the late stage of serfdom before emancipation, noble landowners over centuries “acquired” certain rights over their peasants:

And somewhere in 18th/19th century this is the snapshot from peasant life:

Since I’m not Russian I’ll drop few sources, a base start from Russian Wikipedia:

From the end of the 17th century, and especially from the beginning of the 18th century, serfdom in Russia acquired a fundamentally different character than that which it had at its inception. It began as a form of state “tax” for the peasants, a kind of social obligation, but in its development came to the fact that the serfs were deprived of all civil and human rights and ended up in personal slavery to their landowners. First of all, this was facilitated by the legislation of the Russian Empire, which uncompromisingly stood up to protect exclusively landlord interests. According to V.O. Klyuchevsky, “The law increasingly depersonalised the serf, erasing from him the last signs of a person with legal capacity.” (Wikipedia/Russian/Google Translate)

See it’s good to take sources from around Eastern European regions, since my area portrays the landowners in much nicer light.

Or more direct, Russian source Kolokol - first censorship-free Russian newspaper - that would write about the peasants struggles. It collected many cases of horrendous physical, emotional and sexual abuse of the serfs by the landowners.

Serfs were often illiterate, and painted as 'backwards mob that cannot be let free, and needs a strong guidance’ by the ruling class. And there is a point that many peasants were pretty suspicious of people from not their immediate community, as you would if you lived in forced confinement to land allotment without much contact from outside… Contrary to the nobel’s painted image, serfs understood how to navigated their world pretty well and could sue their land-owner in court (for more look up: Social Categories in Russian Imperial History - Elise K. Wirtschafter) and countless uprising and rebellions of serfs show they actually weren’t that happy about their place in the system.

Fearing a proper revolution, in 1861 Tsar officially emancipated the serfs. The new land-owner - peasant relation was, of course, drafted by nobility. It required for example the now emancipated serf/peasant to repay for his land allotment the land owner a redemption payment. In instalments. Over 49 years… So you know how things can change without changing.

Anyway, coming back to Pathologic, imo. this is the inspiration for the attitude our doctor from the capital - that came to meet a rulling class man - gets from regular inhabitants of the town.

So yeah, back to the initial idea about intelligentsia, and why imo Daniil perfectly fits into it’s aspirations, issues and is like it’s abridged history.

The intelligentsia class of Russia came into being during the end of serfdom. It was status class of educated people whose cultural capital (schooling, education, enlightenment) allowed them to assume practical political leadership, but in practice often In Eastern Europe, intellectuals were deprived of political influence and access to the effective levers of economic development (Wikipedia)

Or in pathologic case, any effective power to prevent spreading the plague.

What were the aspirations of this new class of society?

Which at least initially came mostly from the in between classes - neither high nobles that wanted the system to be as it was or serfs. In the words of Boborykin Petr Dmitrievich, an author that popularised the term in Russia, issued in this nice beef response to another author (see they didn’t all agree what was their image between each other):

The "intelligentsia”, and in this case the Russian intelligentsia, consisted and consists of people of the highest intellectual and ethical culture, belonging to different camps, parties and trends, but there are several basic principles that it has always adhered to. These beginnings:

And here you hear or feel the desire of the majority of authors to replace the positive aspirations of the Russian intelligentsia for freedom and guarantees of citizen’s rights with a vague mystical leaven and an old buzz that without personal “rebirth” nothing can be achieved in political and social life either.

Under the protection of supposedly science, philosophy, morality, art, religion, you recognize (from those authors who speak out more frankly) the laying of idealistic mines against exact knowledge, scientific philosophy and morality, free from any dogmatism.“

Did some of them had a bit of a case of intellectual elitism?

Yep, some didn’t, some could be elitist af.

Everyone else…? They often regarded old nobility relations as backwards and could have a bit of 'I know better’ messiah complex towards peasants.


Did they tirelessly work to improve living conditions of people of lower status, like factory workers and peasants, wrote articles, tried to establish better education and access to ie. better medicine?


Did they sometimes have to grovel to the people in power to fund or even allow their projects?


Were they often frustrated by own powerlessness to enact meaningful change?

The Russian intelligentsia, understood as an aggregate of intellectual workers who opposed the government, found themselves in pre-revolutionary Russia as a rather isolated social group. The intellectuals were looked upon with suspicion not only by the official authorities, but also by the “common people”, who did not distinguish between intellectuals and “masters”. The contrast between the claim to messianism and isolation from the people led to the cultivation of constant repentance and self-flagellation among Russian intellectuals. (Wikipedia/Russian)

I think that fits the character of Daniil Dankovsky, his fascination with the utopian ideas, his elitism, and his whole story line pretty well.

For closing notes, during and after Bolshevik revolution many members of intelligentsia were either exiled, fled or executed by the powers that be.

This was fun procrastination even with the small section of sources since I don’t remember history lessons from hs that much, but also this is just small slice of Russian and Eastern European history - there is much more nuance there. You should go find more, you’ll find every single point is contested, debated and quartered ad infinitum.